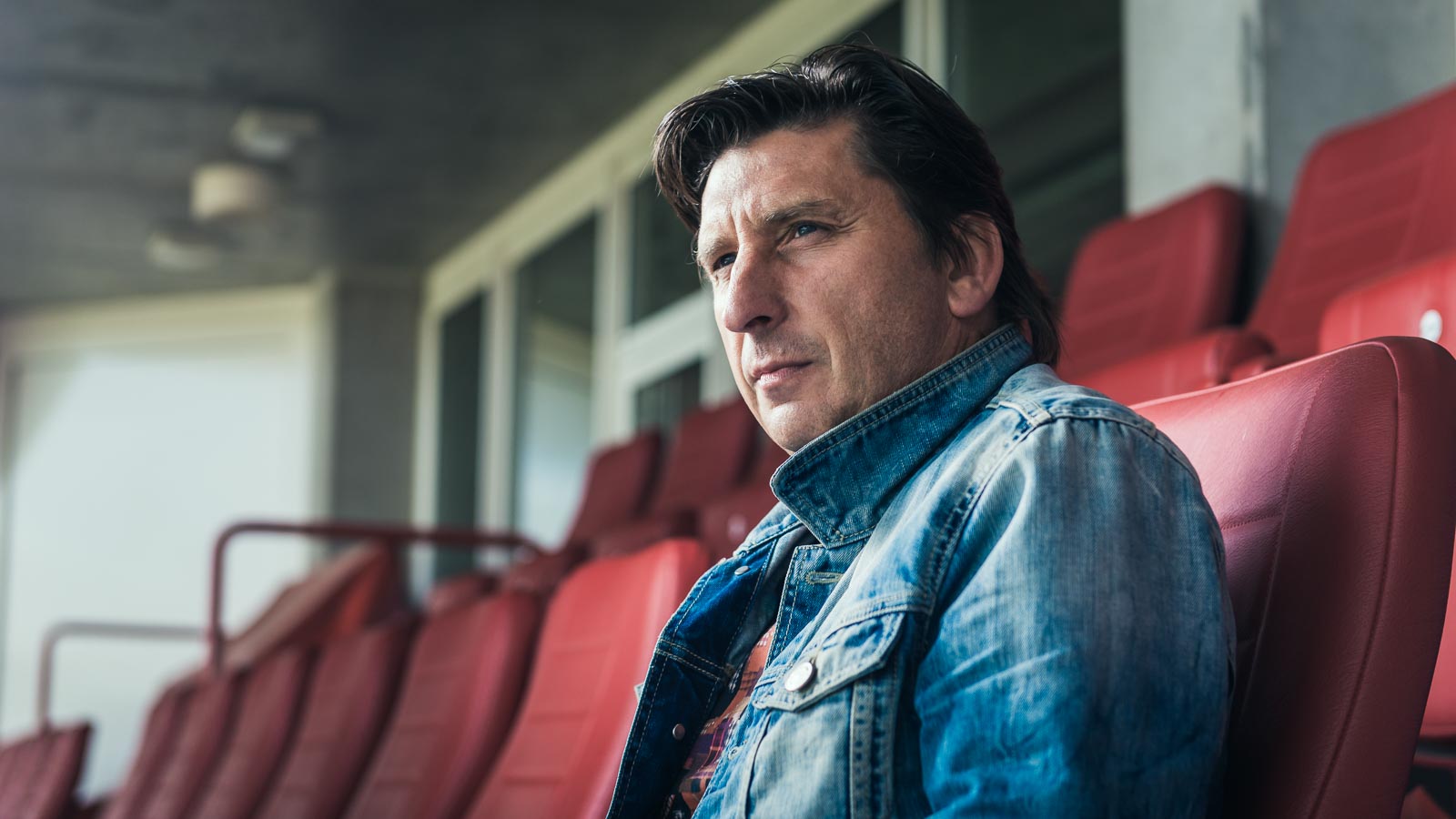 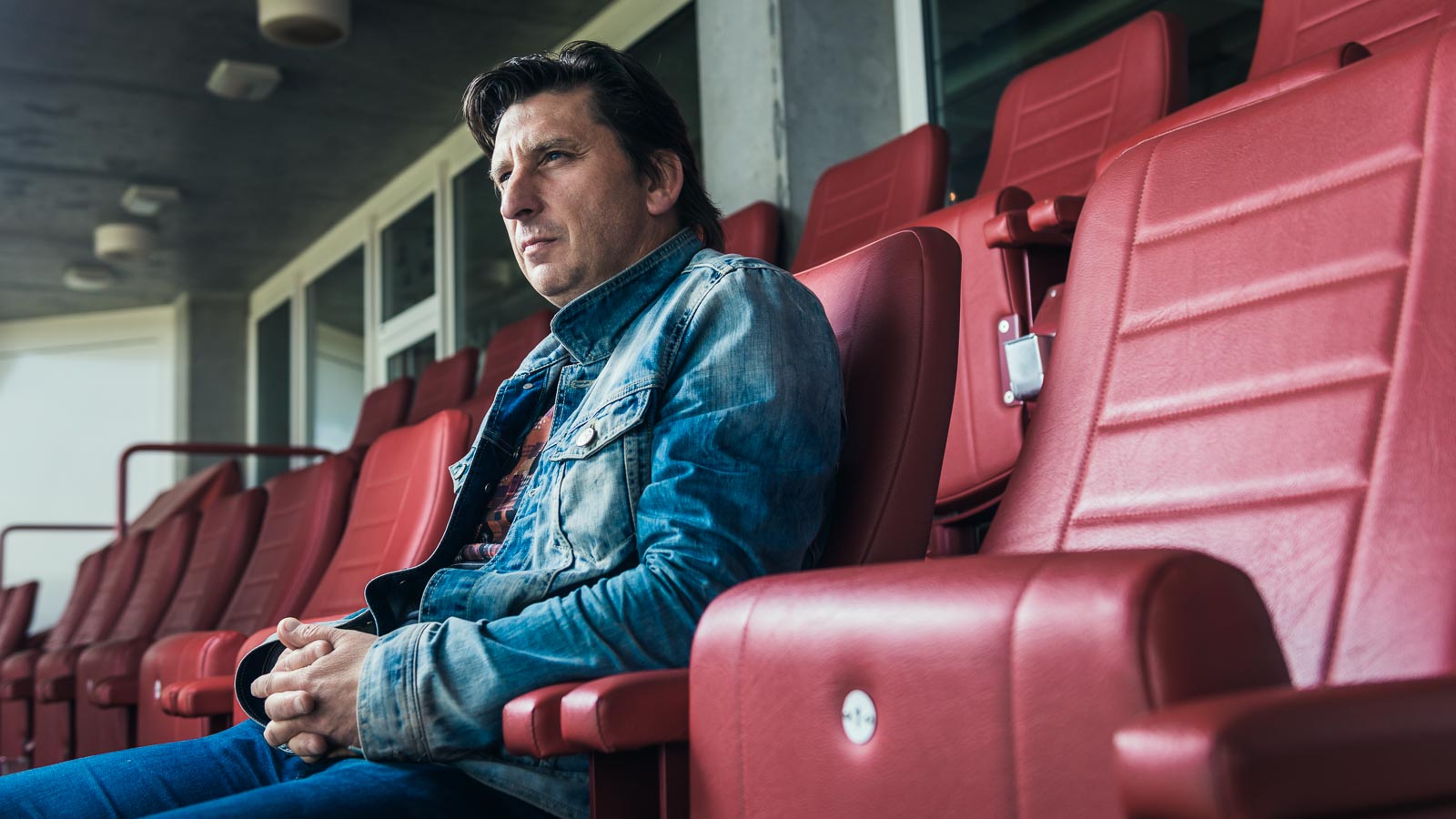 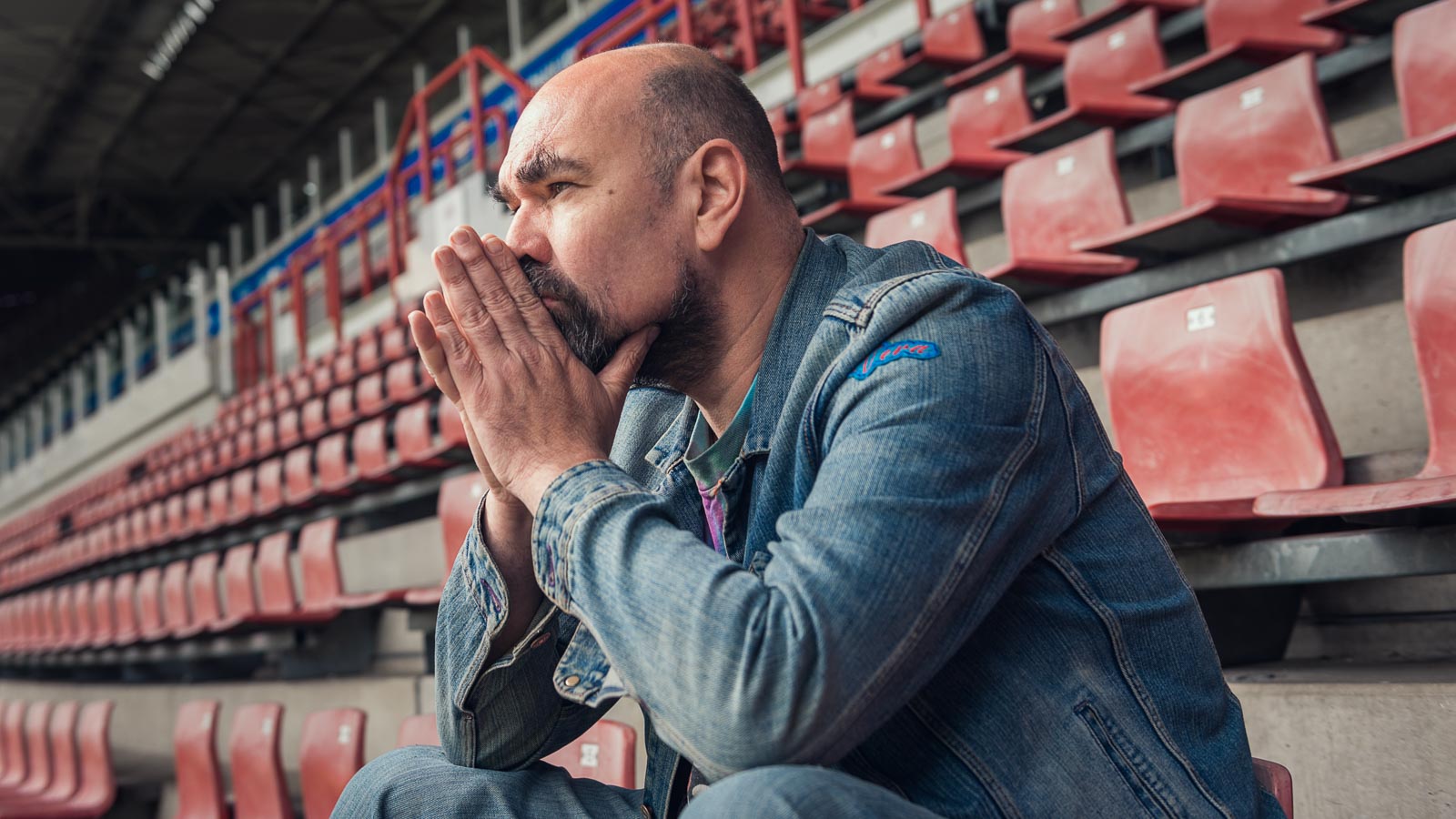 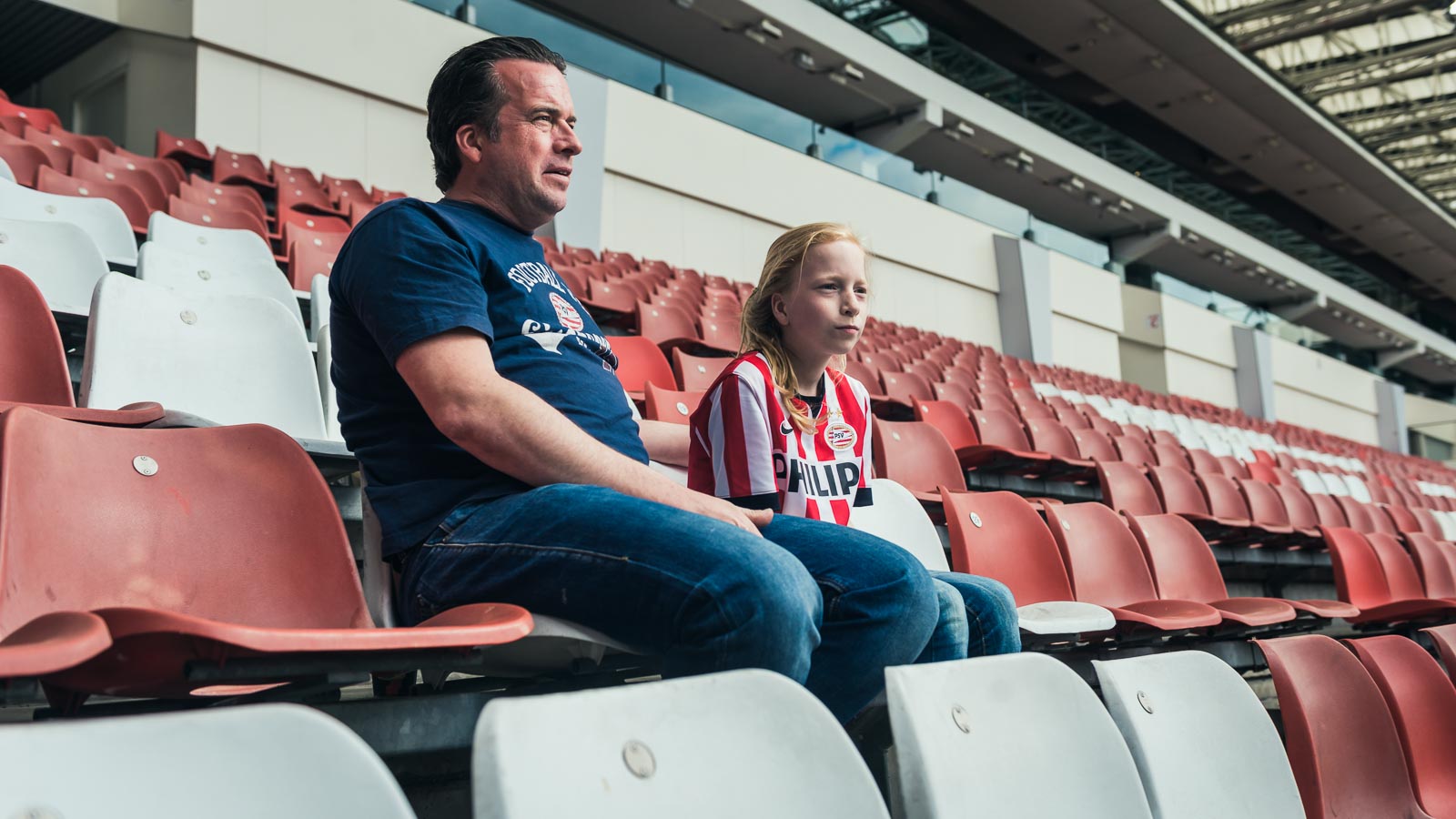 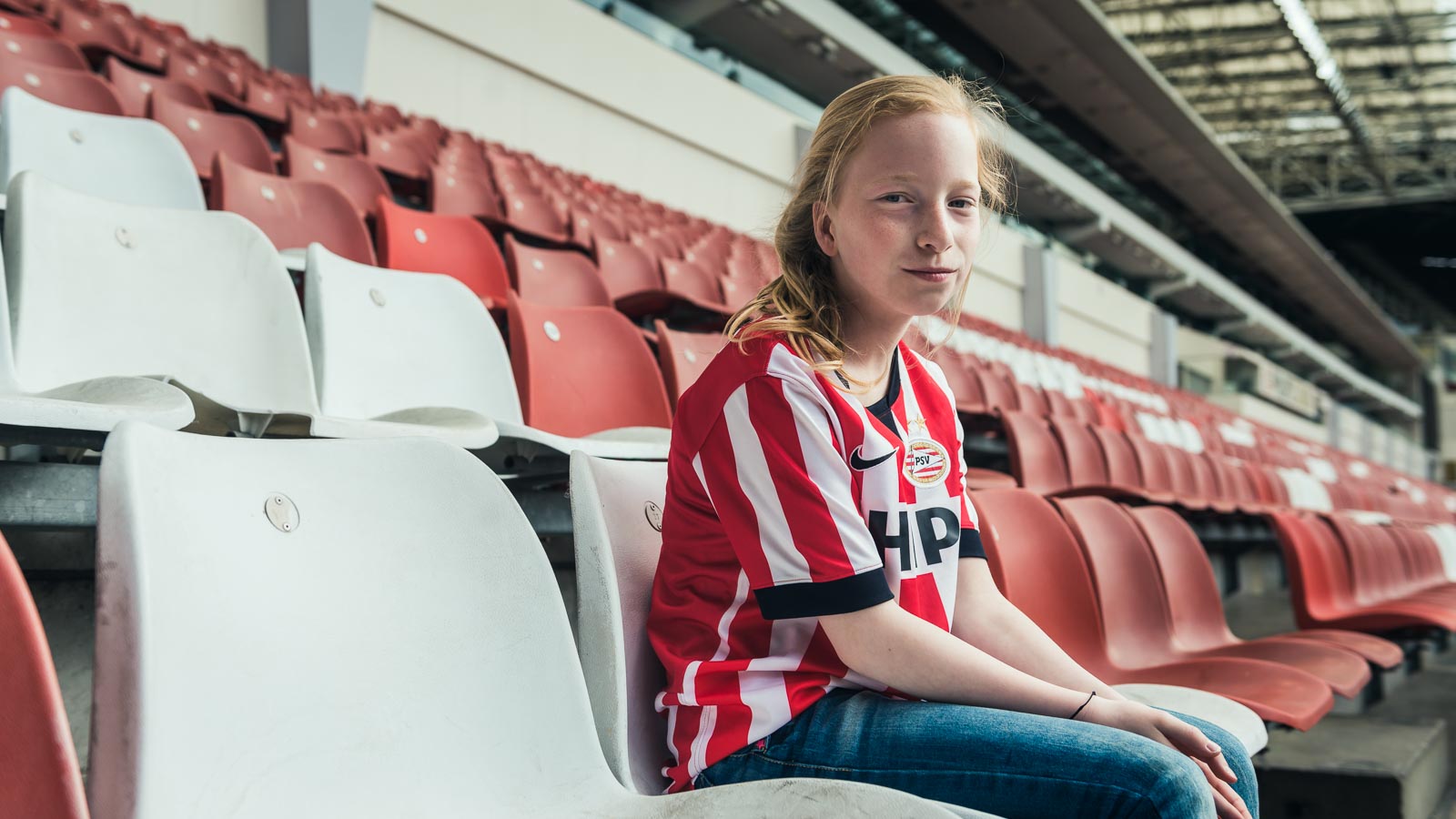 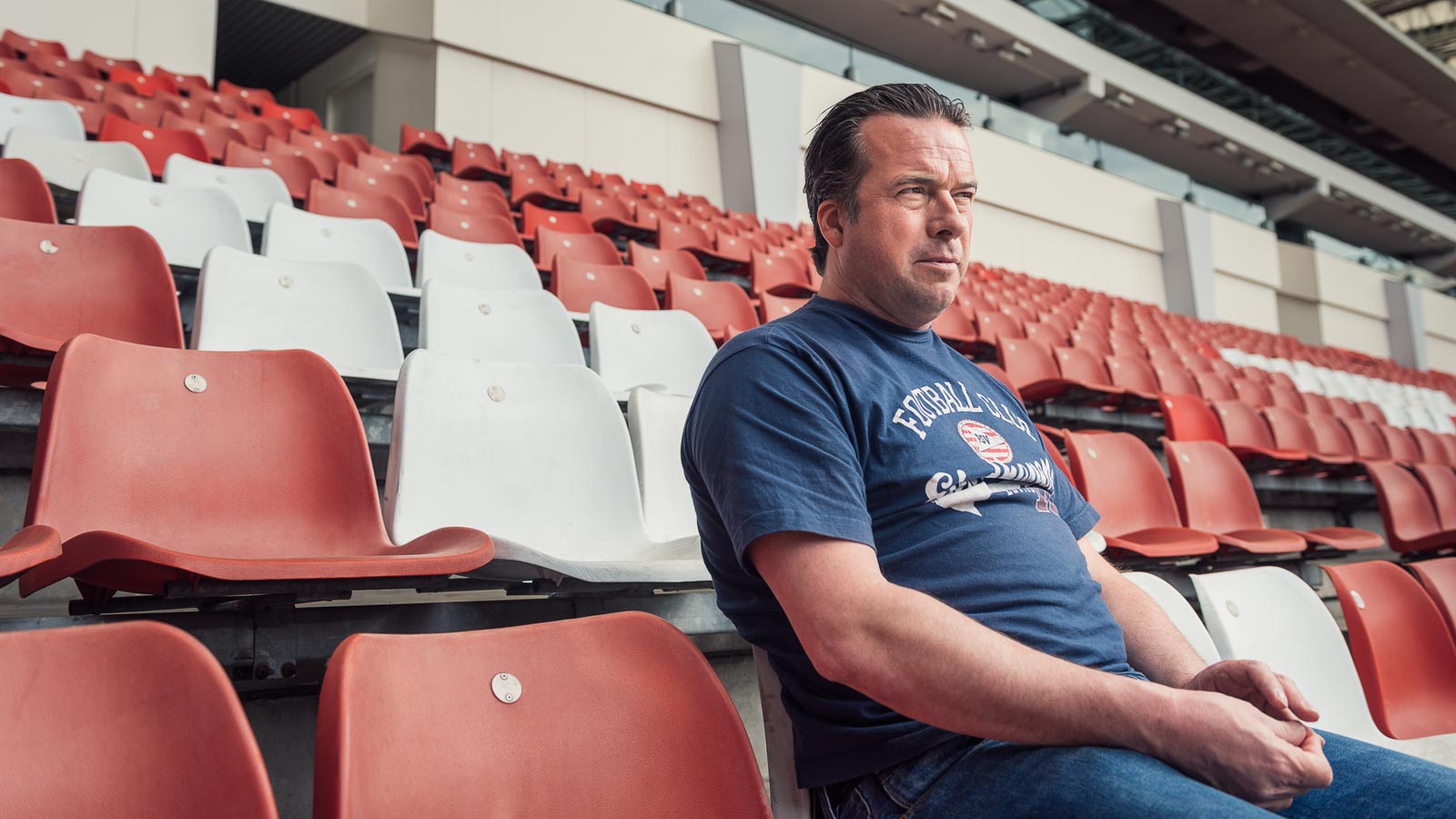 Watching football is emotion on the full range of the spectrum from positive to negative. For this campaign to promote the sale of season passes, PSV Eindhoven came up with the concept of asking supporters to recall some memorable moments they experienced in this stadium. The supporters – ranging from celebrities to random dedicated fans – were sat down at their own chair on the stands, and were then simply asked to think about their most vivid memory. We were looking for a sort of ‘silence before the storm’ kind of vibe. All is quiet in the stadium now, but even during the very next match there can be fireworks and drama.

The images were used in a cross-media campaign, ranging from the club’s website and social channels to banner displays outside the stadium.